Broken Ranks is a journey through a spectrum of emotions evoked by our elaborate and mature narrative. Take part in decisive moments that will forever change the shape of the world. Get to know personal stories of many extraordinary characters inhabiting the lands of Broken Ranks. Become a Taernian who was forced to leave their homeland due to the invasion by Utorian hordes. Learn more about your character’s history and shape their future by altering the fate of the Taernian fight for freedom.

Broken Ranks has everything rpg fans crave for. The game offers a fascinating adventure for a single player. Dark atmosphere of this game sets you for the serious and ongoing events. Also, this project draws inspiration from genres like medieval, top down games, indie game, turn-based. Broken Ranks has been developed by Whitemoon Games. You will learn about the release date as well as read news, reviews and other stuff related to Broken Ranks. You'll also find user reviews, upcoming events, and more. 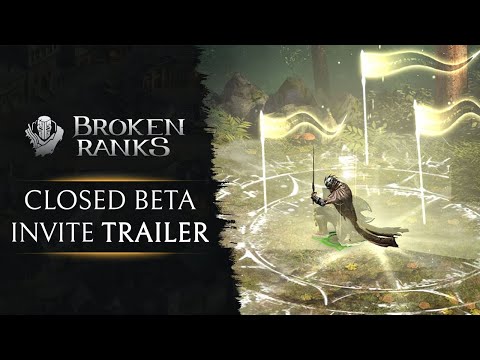 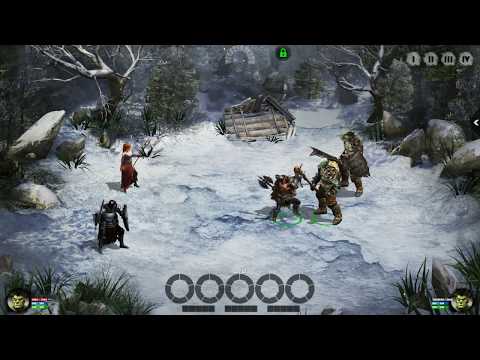 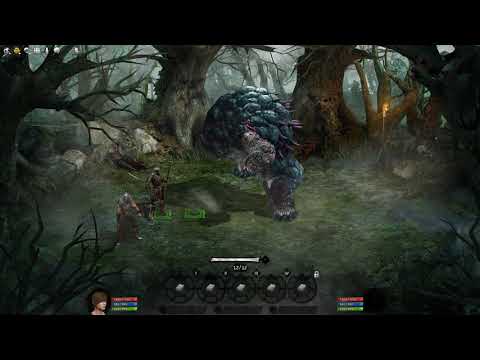 Broken Ranks Mobile will have beta tests in 2023

Broken Ranks is an interesting MMORPG from Polish developers. In the latest official post, they've uncovered their plans for 2023. Players should expect more quests and dungeons for mid and high le...