The famous action game, which, despite all its shareware, allows you to enjoy local battles 3 on 3. There are so many modes that you are unlikely to get bored, and the roster of characters helps you pick up your pet and pump it to the maximum. The game has been downloaded by more than 100 million gamers and it is also considered the least demanding of all the projects of the Supercell studio.

Brawl Stars has everything action fans crave for. Brawl Stars is about multiplayer with interesting features. The cartoon style focuses on fun and sets the appropriate mood. Also, this project draws inspiration from genres like shooter, team shooter, top down games. Brawl Stars has been developed by Supercell. You will learn about the release date as well as read news, reviews and other stuff related to Brawl Stars. You'll also find user reviews, upcoming events, and more. 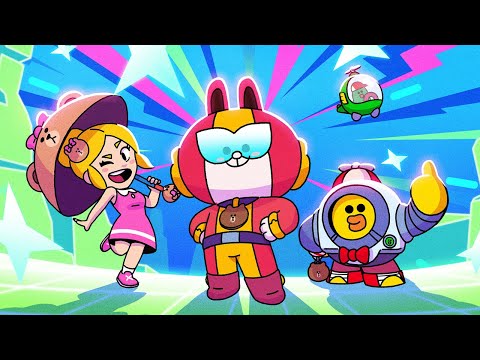 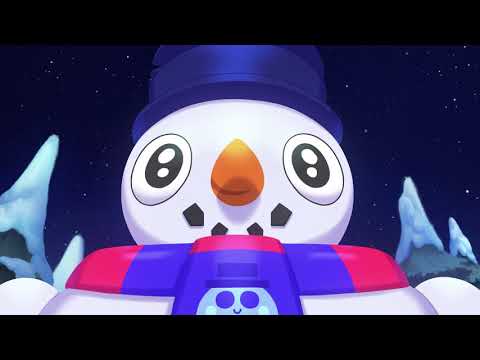 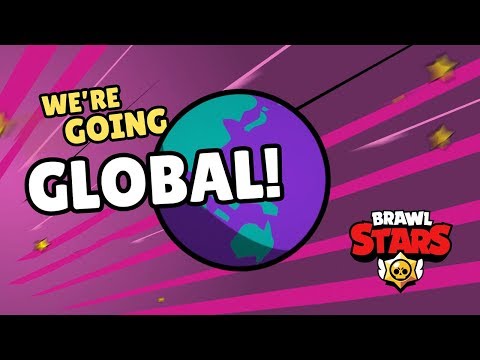 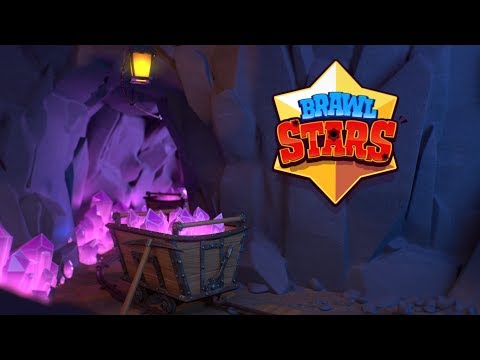