In Blue Archive you have to collect various female characters, better known in anime culture as "waifu". The gameplay consists of tactical 3D battles. In this project, players will take on the role of a teacher who, together with students, will solve various incidents that occur in the city.

Blue Archive is an interesting mobile game in the card game genre. The game offers a fascinating adventure for a single player. The main style of the project is anime, which means that the player should expect cute waifus with an emphasis on teenage and adult audience. Also, this project draws inspiration from genres like top down games. Blue Archive has been developed by NEXON. Here we have collected everything about Blue Archive, namely news, articles, videos, screenshots, user reviews and similar games. 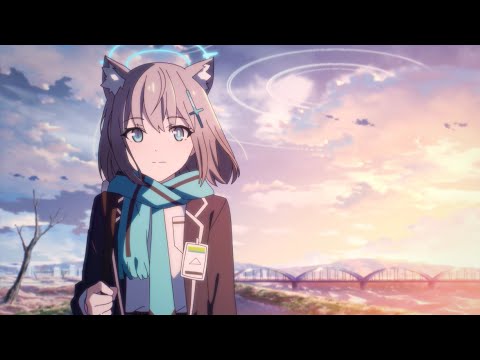 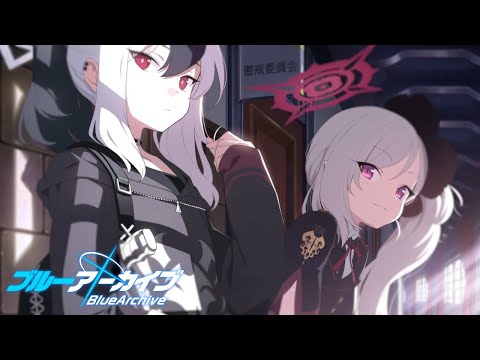 You can pre-register for the next events in Blue Archive