In Bladebound, we are waiting for an interesting plot, spectacular graphics and simple control mechanics. Fans of d-pad were unlucky – the movement of characters here is implemented using taps, but it looks responsive. Attacks are based on gestures – depending on what you draw on the screen, you get a certain type of strike. A double tap on the enemy causes a special force that you can use if necessary, and the hierarchy of forces and attacks used determines the circle of elements.

Bladebound is an interesting mobile game in the rpg genre. The game offers a fascinating adventure for a single player. Dark atmosphere of this game sets you for the serious and ongoing events. Also, this project draws inspiration from genres like hack and slash. Bladebound has been developed by Artifex Mundi. Here we have collected everything about Bladebound, namely news, articles, videos, screenshots, user reviews and similar games. 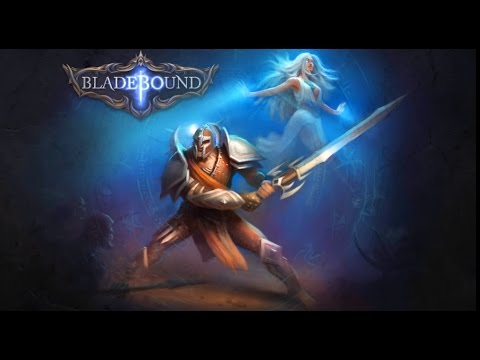