Black Clover Mobile is a new RPG from the creators of Black Desert. Probably, this is another project of the Genshin Impact type, because in the video we are shown the gameplay and it is fascinating. The first thing that catches your eye is a realistic picture and a huge world that you can explore. In addition, the developers will add video inserts on the game engine. Of course, we will be assembling a squad of rare heroes who belong to different factions; the battles will be turn-based.

Black Clover M: Rise of the Wizard King is an interesting mobile game in the rpg genre. Gameplay is built upon multiplayer, entertainment, and interaction with other players. The main style of the project is anime, which means that the player should expect cute waifus with an emphasis on teenage and adult audience. Also, this project draws inspiration from genres like nft game. Black Clover M: Rise of the Wizard King has been developed by Pearl Abyss. On this page you will find all the information about this game, namely the release date, platforms, videos and screenshots, publications and more. 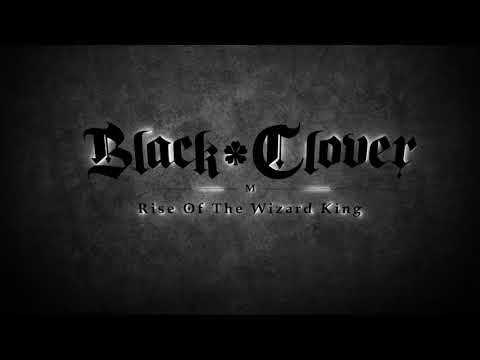 Black Clover Mobile will be launched in certain countries

Black Clover M: Rise of the Wizard King is the new jRPG installment in the Black Clover franchise. If you're a fan of anime of the same name, you should expect a lot of old and new faces with origi...