The year is 2077. The end of the century is approaching. The world's great alliances are waging a cold war with each other. Neon lights illuminate the smog-covered border town. People bathed in their light do not yet know what is happening. This city lives outside the law and is far from the politics of any country, which is why it has become a common battlefield. The conflict between advanced technologies and fading civilizations has reached a peak, and after a long break, cyber-punk has returned to fashion.

Battle Night is an interesting mobile game in the rpg genre. The game offers a fascinating adventure for a single player. The setting of the game is the not too distant future, which means players should expect flying cars, laser rifles and other sci-fi inventions. Also, this project draws inspiration from genres like gacha, idle games. Here we have collected everything about Battle Night, namely news, articles, videos, screenshots, user reviews and similar games. 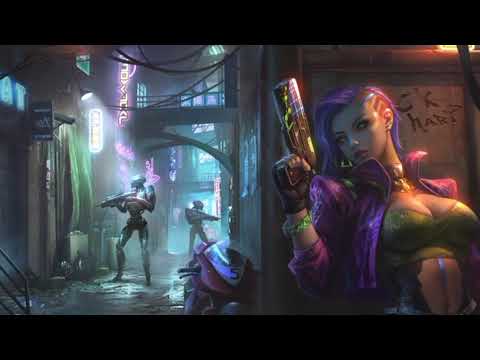