This is an arcade game where you have to create your own Viking clan and fight with other players. At the same time, we need to build our own settlement, which is often attacked by bosses. The developers say that according to the gameplay, the players will be divided into three teams of three people each.﻿

BarbarQ 2 is an interesting mobile game in the action genre. Global multiplayer is the key of this project. The cartoon style focuses on fun and sets the appropriate mood. Also, this project draws inspiration from genres like arcade. Here we have collected everything about BarbarQ 2, namely news, articles, videos, screenshots, user reviews and similar games. 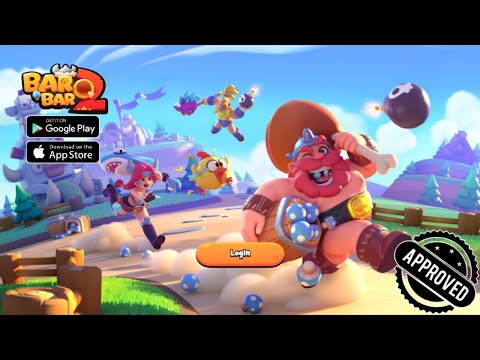 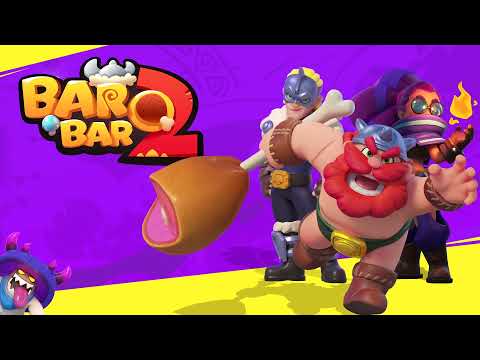