In the late nineties Baldur's Gate was an icon of the genre of role-playing games, but times have changed, and we have almost forgotten those games that took five CDs and were installed for ages. The mobile version of Baldur's Gate 2: Enhanced Edition looked very good compared to the original game, but the transition of control to touchscreens did not go as smoothly as we would like. In general, the game gave the impression of being carefully polished and thought out, with minor flaws in the mechanics.

Baldur's Gate II is an interesting mobile game in the rpg genre. The game offers a fascinating adventure for a single player. Dark atmosphere of this game sets you for the serious and ongoing events. Also, this project draws inspiration from genres like turn-based. Baldur's Gate II has been developed by Overhaul Games. On this page you will find all the information about this game, namely the release date, platforms, videos and screenshots, publications and more. 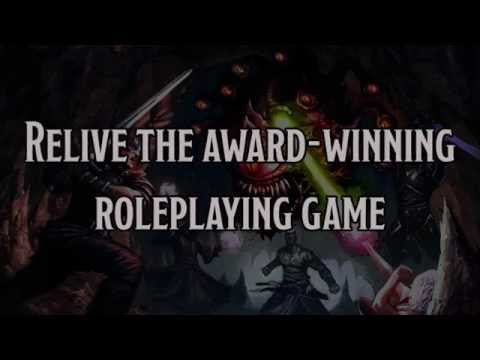