In Atom RPG, you are given the opportunity to explore the mysterious world of the Soviet wastelands, which was formed after the exchange of nuclear strikes between the United States and the Western bloc in 1986. The developers offer an advanced role-playing system with the ability to create a unique character, a variety of game mechanics, including tactical turn-based battles and a completely non-linear plot with elaborate dialogues and interesting characters.

ATOM RPG has everything rpg fans crave for. It's unusual to bring so much attention to single player in a game like ATOM RPG Dark atmosphere of this game sets you for the serious and ongoing events. Also, this project draws inspiration from genres like turn-based, post-apocalyptic games, top down games. ATOM RPG has been developed by AtomTeam. You will learn about the release date as well as read news, reviews and other stuff related to ATOM RPG. You'll also find user reviews, upcoming events, and more. 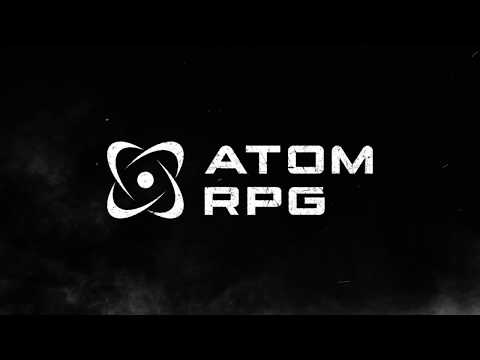