Armada: Legend of Warships is a mobile project that, although it will not replace World of Warships, but will help pass the time for sea battles. Your task is to destroy enemy ships and even fight with icy and huge bosses. Battles in Armada are step-by-step, they cannot be set to auto-mode, and each ship has its own abilities. The plot is revealed through text dialogues, it's a pity that they are in English and not voiced.

Armada: Legend of Warships is an interesting mobile game in the strategy genre. Gameplay is built upon multiplayer, entertainment, and interaction with other players. The project is set in the modern days and this setting is quite suitable. Also, this project draws inspiration from genres like games about war. On this page you will find all the information about this game, namely the release date, platforms, videos and screenshots, publications and more. 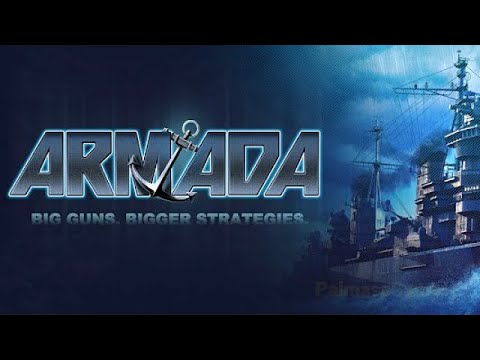 Armada: Warship Legends is available in the SEA

Armada: Warship Legends is a mobile game that has appeared in Google Play in the Southeastern Asia. Unfortunately, there's no word on the iOS version. Gamers should expect turn-based battles, but n...