Arknights is a game in the tower defense genre. The main guarantee of its popularity is a rich ent, which is unusual for projects of the genre. Instead of towers, you will put operators on the battlefield, discovering new ones and pumping them. Elements of the so-called gacha games are flourishing here. There is an energy system that determines which heroes you can bring to the battlefield. You will also have to decide who exactly to use in which battle.

Arknights is an interesting mobile game in the rpg genre. It's unusual to bring so much attention to single player in a game like Arknights The main style of the project is anime, which means that the player should expect cute waifus with an emphasis on teenage and adult audience. Also, this project draws inspiration from genres like tower defense, gacha. Arknights has been developed by Yostar Limited. Here we have collected everything about Arknights, namely news, articles, videos, screenshots, user reviews and similar games. 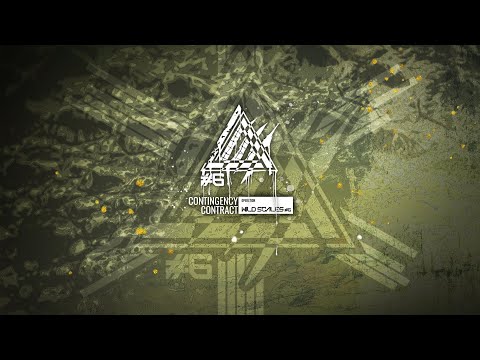 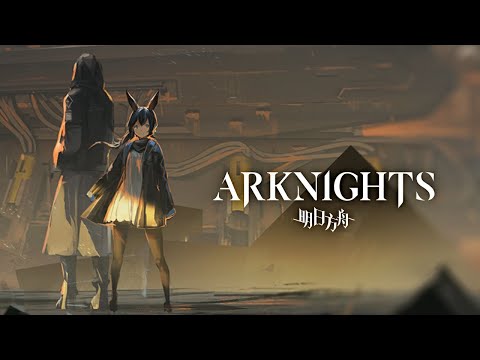 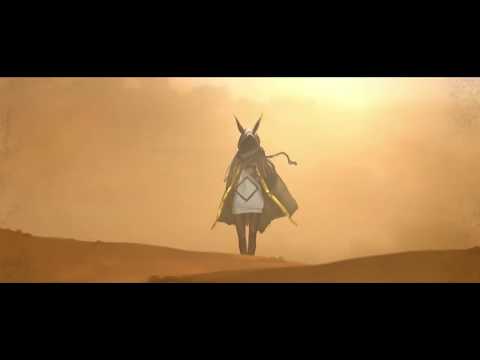