Arena Battle Champions is a mobile action game with an isometric camera and real-time battles in a 3-by-3 format. First, players undergo a short training against mobs, and then engage in battles in a small arena with two towers — yours and the enemy's. As you understand, the winner is the one who destroys this enemy structure.

Arena Battle Champions is an interesting mobile game in the action genre. Gameplay is built upon multiplayer, entertainment, and interaction with other players. The cartoon style focuses on fun and sets the appropriate mood. Also, this project draws inspiration from genres like shooter, top down games. Arena Battle Champions has been developed by Square Enix. On this page you will find all the information about this game, namely the release date, platforms, videos and screenshots, publications and more. 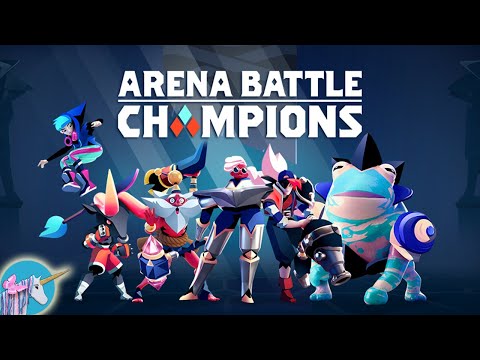 Arena Battle Champions is a mobile action with isometric camera and real-time battles in the 3v3 format. Gamers can participate in the soft launch in the West. Firstly, they finish a brief tutorial...