Archeland is a tactical role-playing game with great graphics and a trailer that shows not only the main characters, but also the gameplay. Apparently, the gameplay will be three-dimensional - the characters look, if not better than in Genshin Impact, then at the level. We expect that the battles will be step-by-step and in the "1 on 1" format.

Archeland is an interesting mobile game in the rpg genre. Global multiplayer is the key of this project. The main style of the project is anime, which means that the player should expect cute waifus with an emphasis on teenage and adult audience. Also, this project draws inspiration from genres like turn-based. Here we have collected everything about Archeland, namely news, articles, videos, screenshots, user reviews and similar games. 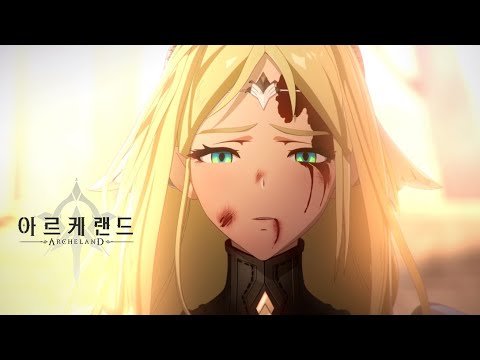 Archeland is on the same level as Reverse 1999

Archeland is a mobile game that will be out on iOS and Android. The developers call it a SRPG, which heavily relies on tactics. Well, the new trailer says it all — the game is on the same level is ...