ArcheAge War is a new mobile MMORPG from the original ArcheAge developer, XLGAMES. According to Korean media, the new game in the ArcheAge series is indeed a cross-platform MMORPG.

ArcheAge War is an interesting mobile game in the rpg genre. ArcheAge War is about multiplayer with interesting features. Story takes place in a quite unusual fantasy world with many interesting events. Also, this project draws inspiration from genres like mmorpg. ArcheAge War has been developed by XLGAMES. Here we have collected everything about ArcheAge War, namely news, articles, videos, screenshots, user reviews and similar games. 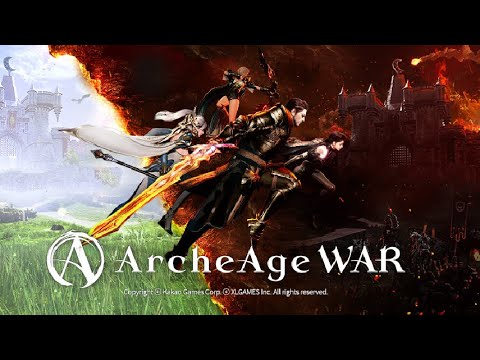