ALICE Fiction is a mobile project. It will appeal to fans of anime and projects such as Dislyte, because the developers have made a big bet on music — both during battles and in the "opening". Since ALICE Fiction is a mobile gacha, then you have to knock out rare characters, and the developers give 10 free spins. After that, you need to assemble a group of vayfu, which differ in the level of rarity, element and role in the team; you can create more than 6 presets of different teams.

ALICE Fiction is an interesting mobile game in the puzzle genre. The game offers a fascinating adventure for a single player. The main style of the project is anime, which means that the player should expect cute waifus with an emphasis on teenage and adult audience. Also, this project draws inspiration from genres like musical game, match-three games. On this page you will find all the information about this game, namely the release date, platforms, videos and screenshots, publications and more. 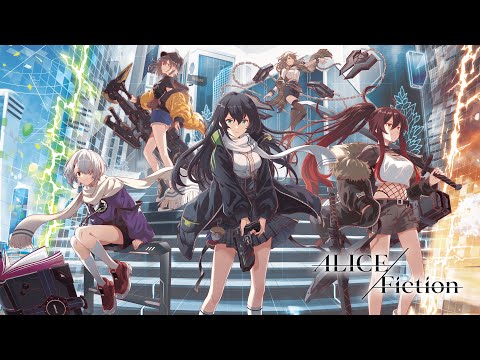 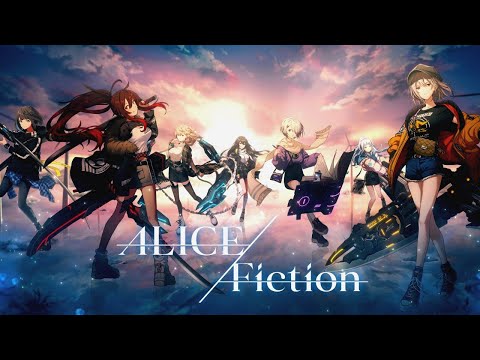 ALICE Fiction is a mobile game with anime style. The new update is called “The Fun in the Sun Campaign”, the developers claim it's already available for iOS and Android gamers. There is a new event...

ALICE Fiction is a mobile project that will come out on iOS and Android tomorrow, on July 27th. You can pre-download the client, the devs will give out all the pre-registration rewards to everyone ...